We are the heart of Brisbane’s cultural heritage and social history.

Our primary aim is to connect you with our member sites located across the greater Brisbane area. The story of Brisbane is a journey of discovery and each member site listed on our website and in The Heritage Guide adds a special chapter to Brisbane’s story. It is our vision to inspire residents and visitors to value, enjoy and share our rich heritage and unique stories. 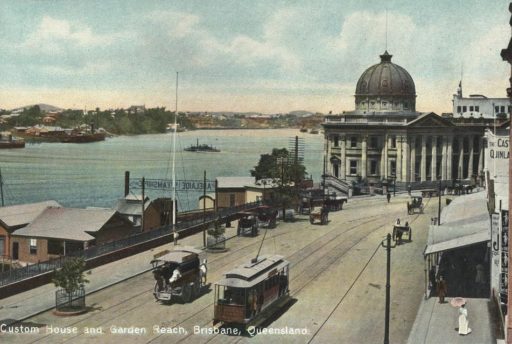 Established in 2001, Brisbane’s Living Heritage Network (BLHN) was formed out of a Brisbane City Council initiative. The initial spark of an idea was to connect Brisbane’s small museums and heritage places within a larger network to help them with promotion and raise awareness of their valuable work. It was decided that this network or alliance would be based on approved membership to Brisbane’s Living Heritage Network.

There are currently seven Directors on the Board of Brisbane’s Living Heritage Network, four of which hold Executive positions (Directors are volunteers and must be representatives of Institutional members).
BLHN has one part-time paid staff member, Michele Pickering, the Coordinator.