Congratulations to the winners of the BLHN Cherish Brisbane Heritage photo competition!

Winners were selected in the categories of Place, Object and People’s Choice.

WINNER: John Keating for his photo at Caboolture Historical Village 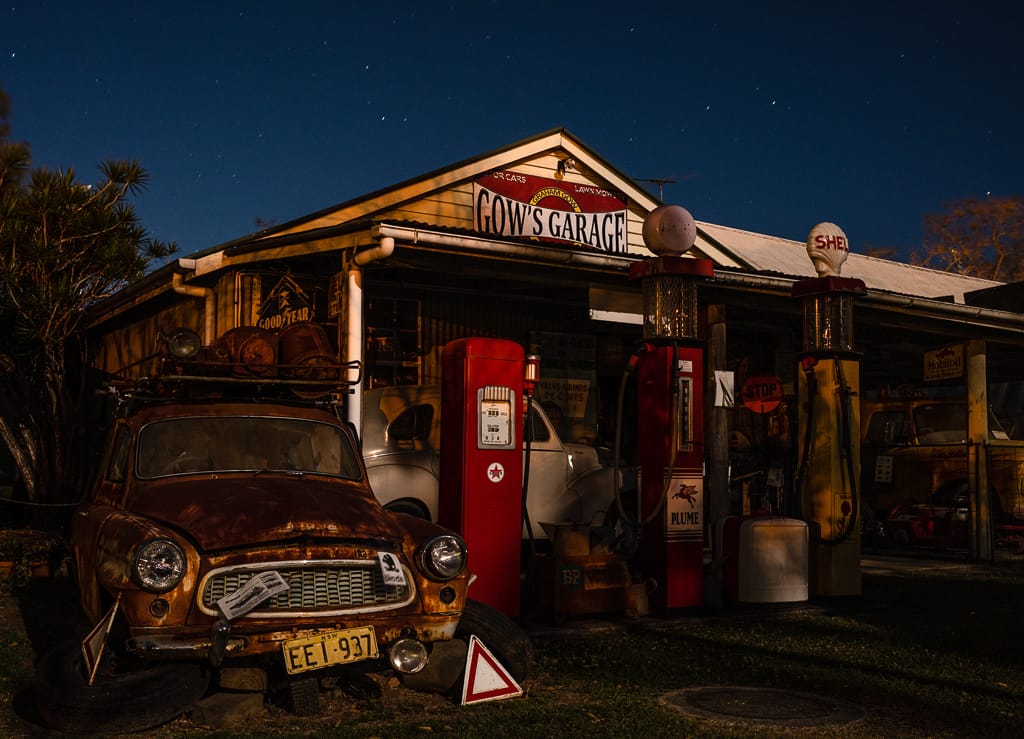 WINNER: Rosemary Featherstone for her photo at RAAF Base Amberley Aviation Heritage Centre 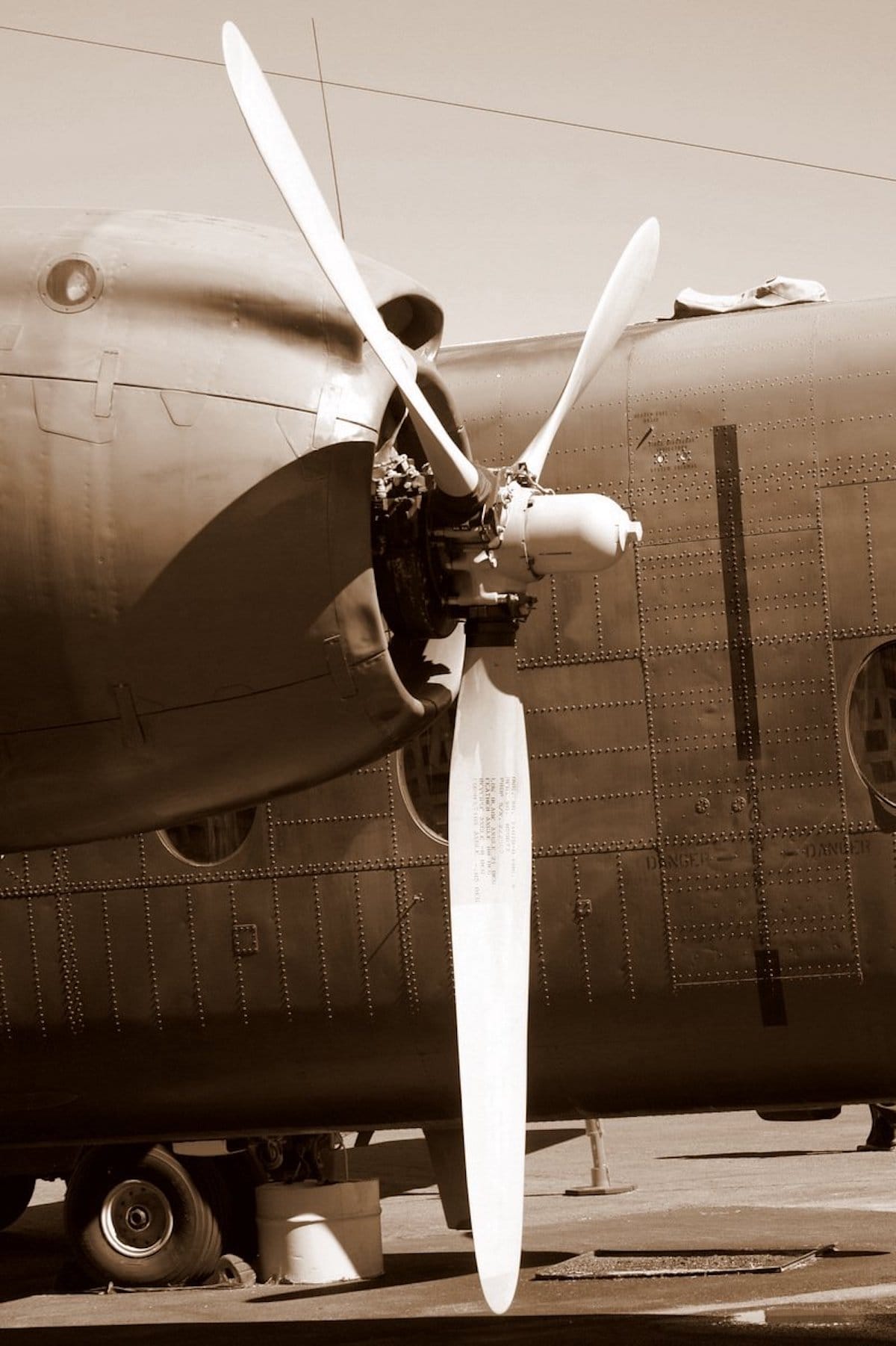 The judging panel stated: “We received a high volume of submissions, which made the decision very difficult. However we were united in selecting the winning images. Our decisions were based on the composition of the photograph, along with the lighting, colour and overall mood. The winners exhibited exemplary examples of these elements in their photographs.”

WINNER: Jimmy Plant for his photo at Wolston Farmhouse 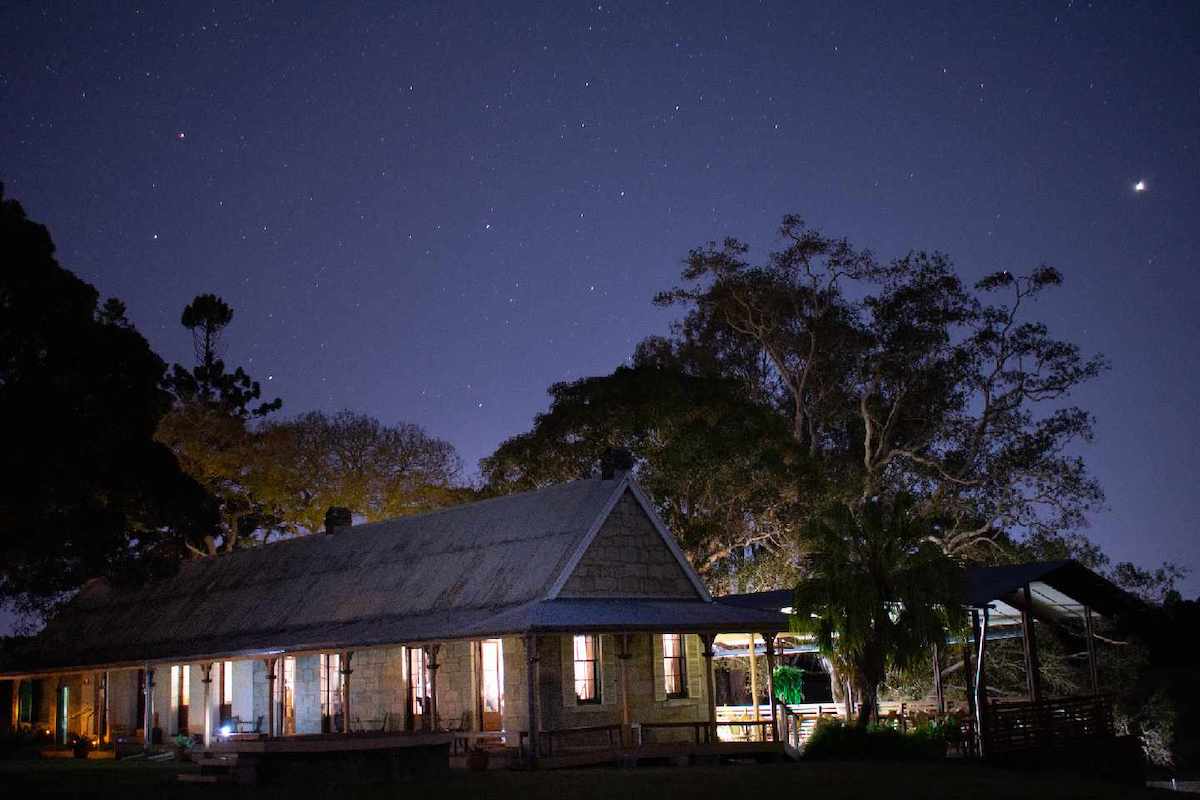 Thank you to everyone who entered.

We received such beautiful imagery, reflective not only of the talent of our local photographers, but also of Brisbane’s truly fascinating heritage sites.

Details of the competition

This Spring we invited you to share your unique perspective of Greater Brisbane’s heritage with a photo taken during 2021.

Entries for the BLHN Cherish Brisbane Heritage photo competition were submitted between10 September 2021 and 10 October 2021.